Because any transaction has at least two parties (and often many more), each party is likely to regard itself as benefiting in some way from the exchange. This is one reason why so many countries keep records on international transactions: we want not only to know if we have made a profit or loss but also what advantages and disadvantages there may be for each party involved in a given set of transactions. But because most individuals focus on their own gains losses, it can be tempting when looking at the overall picture of international transactions to ignore those gains and losses and how they balance out. For example, we may like to think that exports are good for a country, while imports are bad; but the truth is that both exports and imports have benefits as well as detriments.

Some economists argue that a country with a trade deficit is missing an opportunity to grow its economy by spending less money on foreign products and investing more in domestic production, thus creating new jobs and increasing productivity. Conversely, others argue that when a country has a trade surplus, the government should spend the extra money on things like social programs and public works projects. So while it is true that if a nation’s aggregate exports exceed its cumulative imports then we have a positive balance of trade this does not mean that we can “net off” our export receipts against our import expenditures to determine whether we are better or worse off as a result. In other words, one must look at both sides of the equation (exports and imports) to determine whether an economy as a whole is losing or gaining.

For example, say that we import $10 million worth of steel from Japan and we export $8 million of electronics to Japan. We now have a positive balance on our trade with Japan of $2 million (that is, exports exceed imports). However, if we had imported more steel than we exported electronics then we would have a negative balance on our trade with Japan (exports were less than imports). So while it may be true that our aggregate exports exceeded our cumulative imports, this does not mean that our country as a whole has made any money from these transactions; the gains and losses must be netted off against each other at both the aggregate level and the individual transaction level.

The Balance of Trade can be negative or positive, depending on the values of imports and exports. A positive balance is called a trade surplus; this happens when more money is coming into your country than going out. A deficit (negative) shows that more money is leaving your country than entering it, which means you are spending more money for foreign goods than you are getting back in return. There are pros and cons to both surpluses and deficits; while surpluses show your economy is doing well, deficits run the risk of depleting national reserves if they continue too long without balancing out to gain at least as much as was lost.

A trade surplus creates extra cash that could be used during an economic depression, and a trade deficit can lead to debt problems and inflation. However, deficits also provide funds for the importation of goods and services that cannot be provided by local sources; or allow local manufacturers to outsource production or purchase tools and equipment not domestically available. 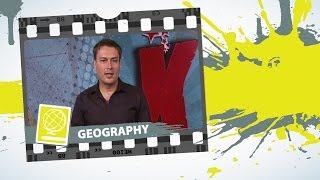 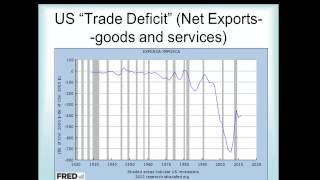 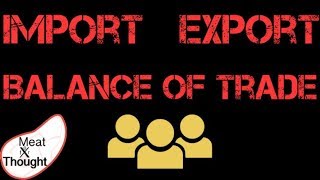 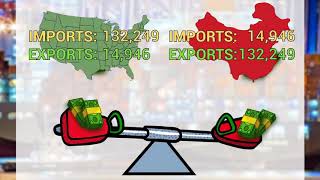 Finance: What is Balance of Trade?