A Blanket Rate is a rate that does not increase according to the distance a commodity is shipped. Instead, the blanket rate is determined by the commodity‘s classification.  The Blanket Rate is normally used with commodities that require special handling or services.

For example, a trucking company may set up an agreement for their single-source customer to use a blanket rate of $2 per cubic yard across all of their customers’ shipments, regardless of destination. If one of their customers has a shipment which requires special service (such as precision cutting), then the additional cost of that service will be added on top of the base price of $2.00/cubic yard for that customer’s shipment, but only if the pre-agreed upon criteria are met. Otherwise, that service is not available for the single-source customer’s shipments.

Blanket rates are best suited for customers who have more than one point of origin or destination in common with the cartage company.  This ensures that each shipment actually goes via the cartage company’s transportation network, rather than being routed through some other means, making it easier to keep track of the shipments in question and to ensure that all of them get charged using the same rate.

For example, if a cartage company ships goods from five different companies shipped via two modes (rail and ship) to seven different destinations (five rail yards and two ports), then they can set up blanket rates for each commodity with both modes and five rail yards, in addition to the two ports, which ensures that all of their customers’ shipments will be routed through them.  The cartage company can also track shipments for each destination more easily if they are charged using blanket rates rather than individual rates for each customer’s shipment. 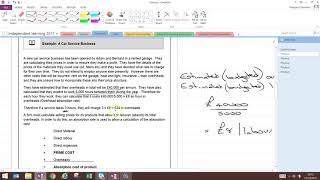