In furtherance of its mission, Mar Ad administers laws for the construction, reconstruction, and operation of merchant vessels. These include:

In addition to these statutes, Mar Ad also administers the vessel disposal program authorized by the Merchant Marine Act of 1936, as amended. Under this program, surplus vessels owned by the United States Government are sold to domestic and foreign buyers.

The Maritime Administration is also responsible for providing maritime training through its National Maritime Center (NMC). The NMC administers the licensure and registration of merchant mariners in the United States.

The agency also manages the Maritime Security Program, which is designed to protect U.S. maritime interests and vessels from terrorist attacks.

In general, the Maritime Administration is responsible for the regulation of the U.S. merchant marine, and the promotion of maritime transportation. 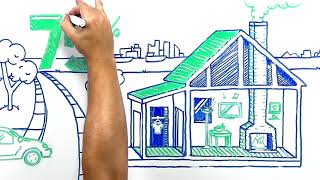