The term “police power” is derived from the French word “pouvoir,” meaning “to be able” or “to have the ability.” Police power gives governmental authority to create and enforce laws and regulations in order to protect:

With regard to logistics, police powers grant to state and local governments the authority to regulate truck weight, speed, length, and height. These regulations are designed to protect the safety of motorists and pedestrians, as well as to preserve the infrastructure of the roadways.

Police powers are an important part of the regulatory landscape in which logistics companies operate. Understanding these powers and how they are applied is essential for compliance with the law. 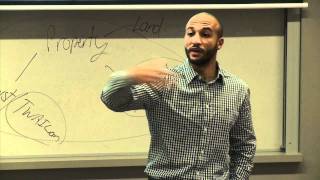 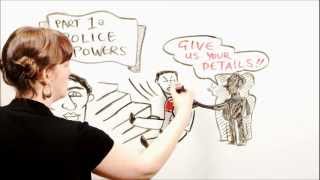