A port is a harbor where ships will anchor. In logistics, a port is a location where goods and materials are loaded and unloaded from ships. Ports are typically located near large bodies of water, such as oceans, seas, or lakes. Goods and materials that are shipped via ports are typically transported by trucks or trains to their final destination.

Ports are an important part of the logistics process because they allow for the efficient loading and unloading of goods and materials. However, ports can become congested, which can cause delays in shipments. Congestion can occur for a variety of reasons, including bad weather, ship repairs, or high traffic levels.

Ports are an important part of the global economy and play a vital role in the movement of goods and materials around the world. 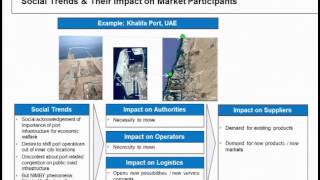 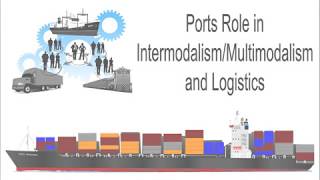