The Zone of Rate Flexibility (ZRF) is a policy established by the Interstate Commerce Commission (ICC) in 1981 that allows railroads to raise rates by a certain percentage each year. The percentage is based on the ICC’s determination of the railroad cost index, which takes into account factors such as inflation and fuel costs. Through 1984, the ZRF allowed railroads to raise rates by 6 percent per year, and 4 percent thereafter.

This policy was designed to help keep railroads financially stable while still allowing them to respond to changes in their operating costs.

However, some critics argue that the ZRF has led to higher shipping costs for businesses and consumers and that it has not adequately incentivized railroads to improve their efficiency. Despite these concerns, the ZRF remains in place today. 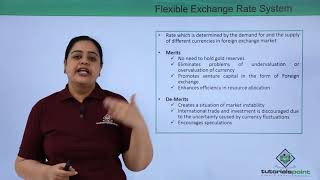