An Air Waybill (AWB) is a document that serves as both a receipt and a cargo manifest for air cargo shipments. It is issued by the carrier, usually when the shipment is accepted for transport. The AWB lists the particulars of the shipment including:

It is a bill of lading issued for air freight shipments. It serves as a receipt for the shipment and acts like a cargo manifest.

An Air Waybill is a unique document, and a shipment will not be considered delivered without one. The AWB must accompany the cargo at all times during the transport process. If it’s not attached to the shipment, or if any information has been altered or removed from it, then the freight carrier can refuse to hand over possession of the goods until they receive proper documentation.

The AWB functions as a receipt for those delivering and receiving shipments that are transported via air. It provides contact information for both parties as well as information regarding the shipment itself including weight, number of pieces shipped and even packing materials used to ensure safe travel. All Air Waybills contain a standardized set of textual customs declarations which vary from country to country but are consistent in format. AWB’s are required for air cargo shipments in order to maintain legal accountability and responsibility of the shipment’s value and content by both carriers and shippers alike.

The Air Waybill is also a contract between the carrier and the receiver – it signifies that the goods were received by the carriage service provider, but does not constitute acceptance or transfer of ownership. It will be transferred along with the cargo if ownership is transferred for another party (e.g., at destination) it will indicate this on its face as well as contain an endorsement section where such changes can be annotated into text. If there are any discrepancies appearing on an AWB then those issues will need to be resolved with all parties involved before handover of the cargo can take place.

An AWB is required to be issued for all air shipments to ensure accountability, responsibility and legality of goods being transported across international borders by air. Many carriers will require the presence of an AWB before accepting a shipment for transport. The Air Waybill functions as both a receipt and manifest for an individual shipment in its entirety, serving as proof that the carrier has accepted responsibility for said shipment until it arrives at its final destination or another point along the supply chain. The Air Waybill must accompany the cargo at all times during transport in order to ensure proper customs documentation where necessary, this is especially important when dealing with international transactions to reduce complications stemming from government regulation. If there are any discrepancies appearing on an AWB then those issues will need to be resolved with all parties involved before handover of the cargo can take place.

Some legal experts consider the AWB to be the most significant document in all of international commerce, eclipsing even the Bill of Lading, which has its history rooted in centuries-old maritime practices. This is so because through one paperless transaction using AWB’s online trading becomes possible between two remote parties located on opposite sides of the world. 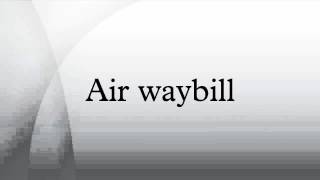 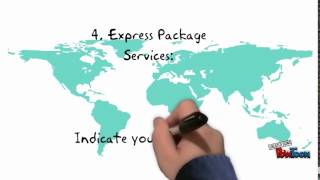 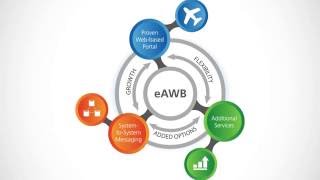